A visit to the art exhibition "One of the 1.5 million" 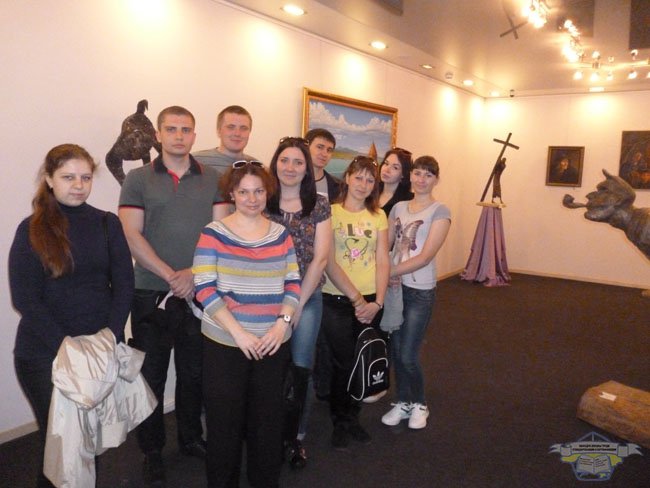 04/29/2015 of gr. ДЕН-Бж12приск and gr. ДЕН-Бж1-1 with the curator Maya Smirnitskaya visited the Ukrainian art exhibition "One of the 1.5 million" in the Information and Exhibition Center "Buzok" dedicated to the 100th anniversary Armenian Genocide in the Ottoman Empire

Master class from the Red Cross the first medical aid 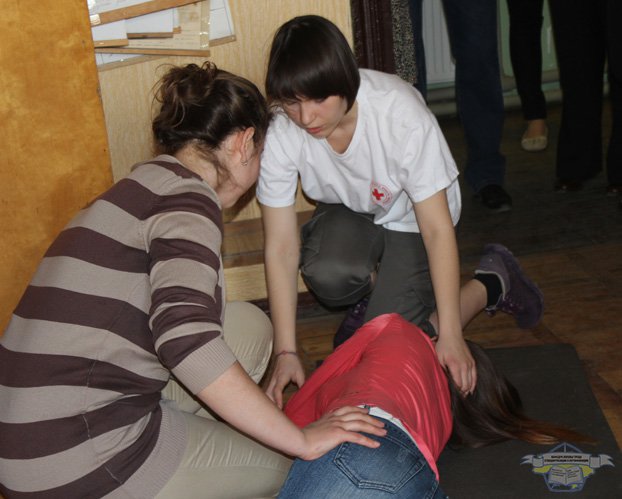 28.04. 2015 of the World Day for Safety and Health at Work, the Department of Labour Safety, Standardization and Certification, a master class of the first medical aid by the Red Cross of Kharkiv.

World Day for Safety and Health at Work 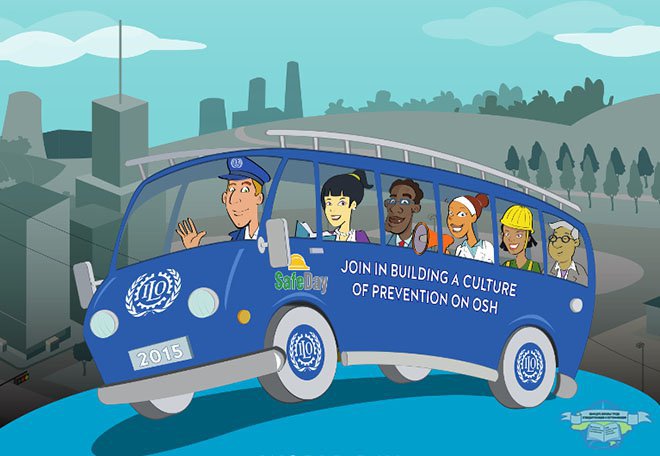 April 28, 2015 - International Labour Organization (ILO) announced April 28 as the World Day for Safety and Health at Work in order to attract the world's attention to the scale of the problem, as well as to the way in which the creation and promotion of a safety culture can contribute reduction in annual mortality in the workplace. It was first celebrated in 2003. The idea of holding the World Safety Day originates from Memorial Day workers, for the first time conducted by American and Canadian workers in 1989 in memory of workers killed or injured on the job.

Meeting with representative of the Social insurance fund

27/04/2015, on the eve of the World Day for Safety and Health at Work, in the Department of Labour Safety, Standardization and Certification of a meeting with a representative of the Social Insurance Fund of the Pervomaisky district of the Kharkov region. 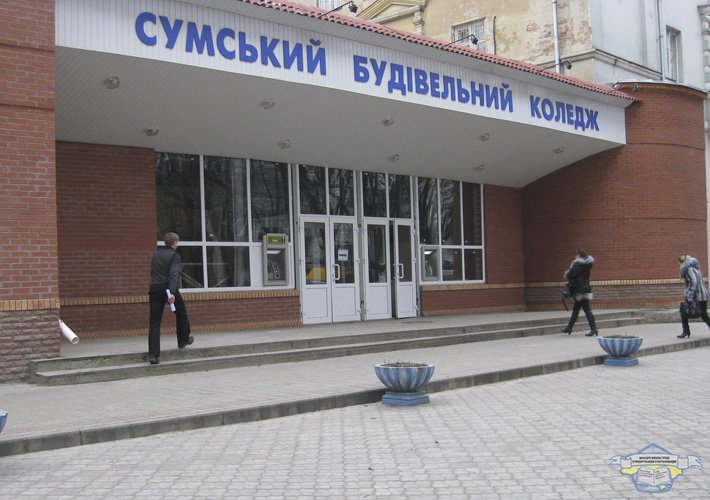