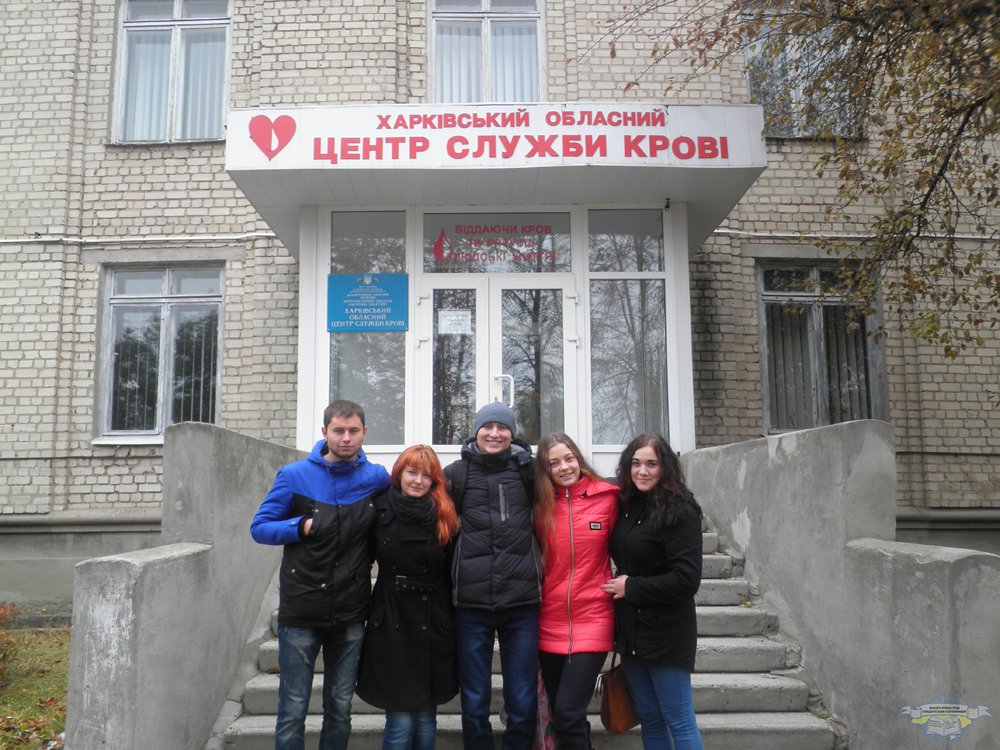 October 26, 2015 students of the academy with the lecturer at the department of labour safety, standardization and certification Elena Chernyak, visited Kharkiv regional blood service center and have handed charitable blood. Students on personal experience that it is safe, a noble and useful! 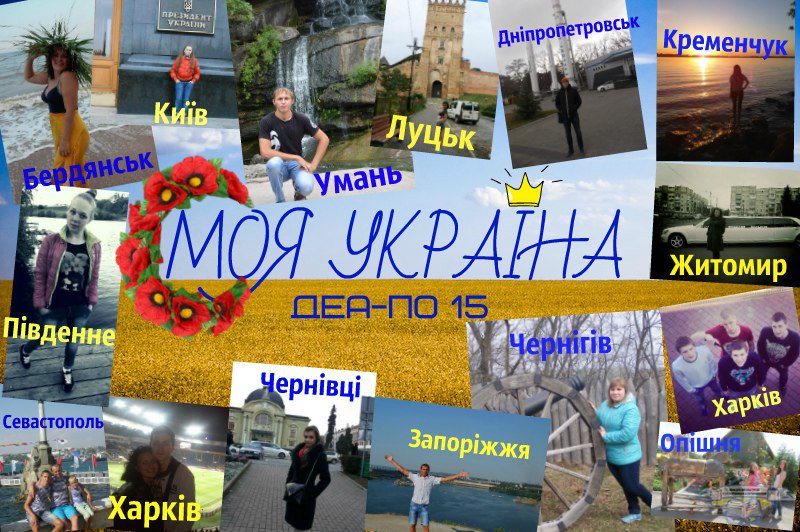 Within of patriotic education has passed a photo contest "My Ukraine", which was attended studentы gr. ДЕА-ПО15. Students sent curator Daniil Shmatkov bright photographs from many corners Ukraine. 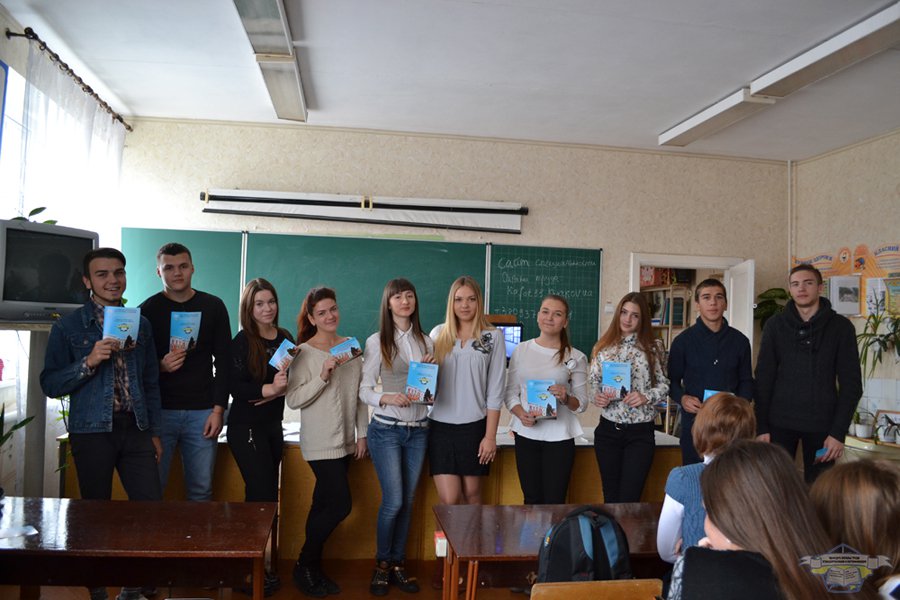 19/10/2015 student gr. ДЕА-ПОО12+ПОО13пр. Evgeniya Davydova and Alesya Balanovich with professional orientation work visited the secondary school I-III of Art. №90. The work reported on specialties "Professional Education. Labor safety" and "Professional Education. Metrology, Standardization and Certification".
They showed videos about the profession and the academy, and was invited to an open day to be held on 21/11/2015.
Enrollees became interested in professions and asked questions the Reception Conditions in 2016.
More 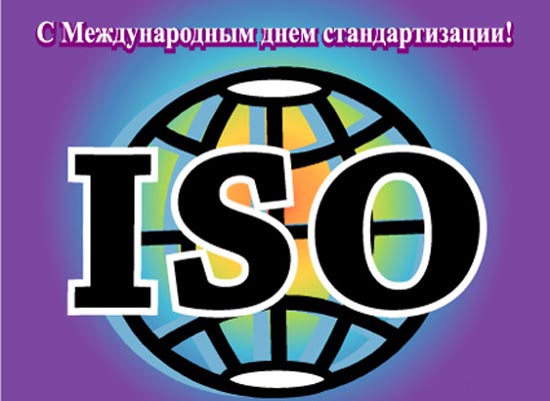 World Standards Day - an international date, designed to draw people's attention to the importance associated with the creation of common standards of action and give a well-deserved tribute to the joint efforts of tens of thousands of professionals who devote their lives and professional skills necessary and responsible work. World Standards Day is celebrated worldwide every year on 14 October.

Day of workers of Standardization and Metrology 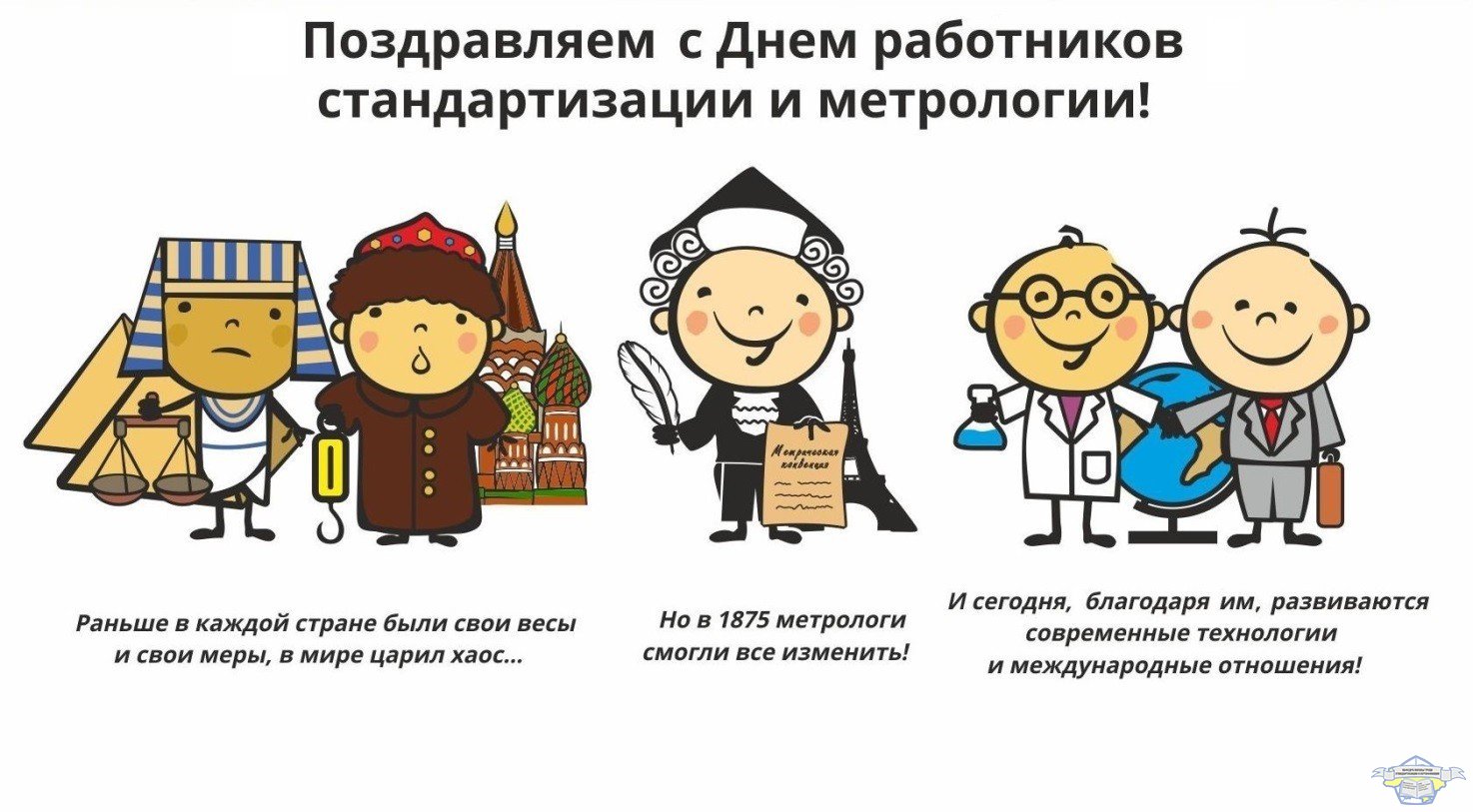 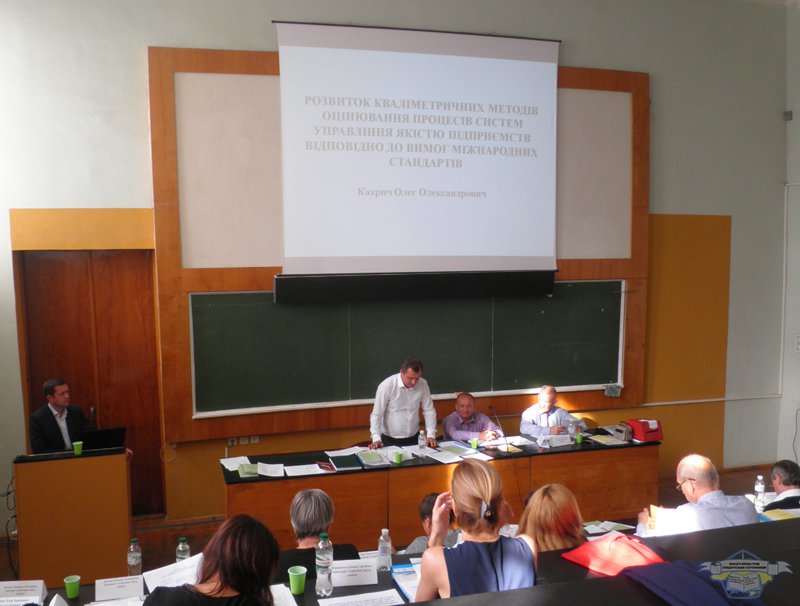