World Day for Safety and Health at Work 2022 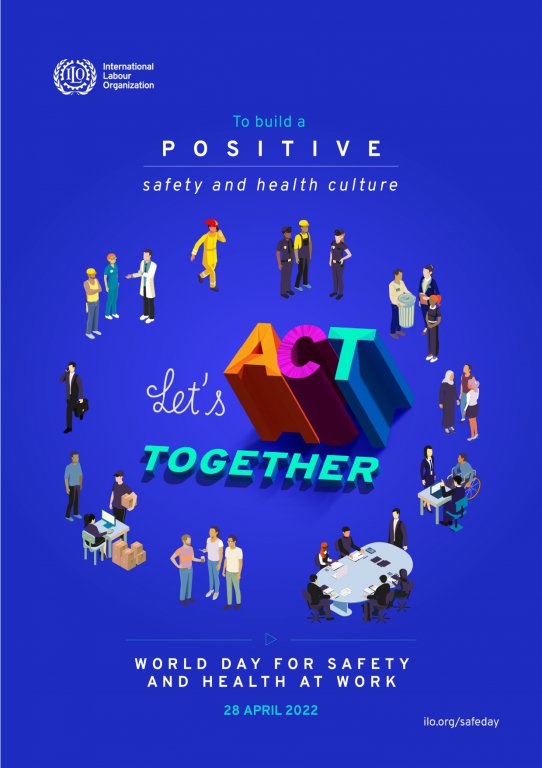 Anniversary of the Chernobyl disaster

On April 26, the Faculty of Energy and Automation hosted a round table dedicated to the 36th anniversary of the Chernobyl accident. The participants noted that the Chernobyl tragedy, a global catastrophe that threatened the lives and health of millions of people, has forced humanity to reconsider its attitude to nuclear energy and security. But at the same time, this catastrophe became a symbol of humanity and heroism. Those present observed a minute of silence in memory of the liquidators who gave their lives so that such a terrible tragedy would never happen again.
More 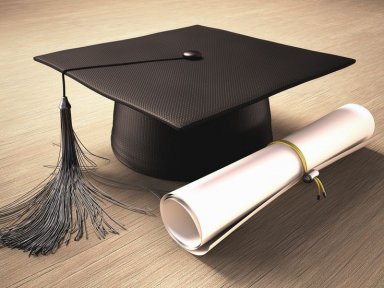 The beginning of the war, the unjustified aggression of the Russian Federation against Ukraine forced many Ukrainians to leave their homes. Of course, a quick meeting under shelling and bombing could have led to what you forgot, or just didn't have time to look for your degree. What to do in this case? We have prepared for you a brief instruction on how to quickly obtain an electronic copy of the document on higher education.
More
Calendar
Weather
Weather in Kharkiv
We're on Facebook